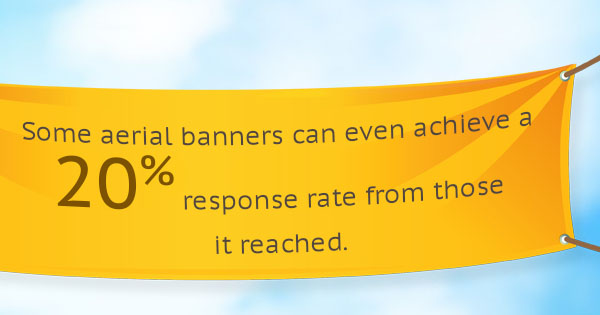 Advertising is always changing. New ideas, new opportunities, and new technology have enabled the advertising industry to rapidly change over the years. It is now 2016 and we are probably pretty close to living on another planet, and we even figured out how to print a piece of paper without it jamming.

We truly cannot be stopped.

The Internet is more powerful now than ever before and the money and technology being poured into Silicon Valley and other tech hubs is insane. There is a very good chance that robots will soon be advertising for us, 3-Diminesional ads are on the way, and other crazy ways of advertising that haven’t even been thought up yet will arrive in a matter of days.

However, some advertisements seem to be able to stand the test of time.

Somehow, today, people will still occasionally pick up a newspaper and read it. Billboards still seem to attract a decent amount of people. Radio still exists and people listen to the advertisements there. And television ads are still pretty effective. Technology has altered many of those mediums, but has not done away with them.

There are other — more underrated — advertising examples that have been around for decades and are still successful. And that’s for one main reason: because they work. They could even be on the rise.

Aerial banners are still being used by organizations to reach more consumers, improve their advertising campaigns, and increase their profits. Aerial ads have been around since the years 1920s and are still going strong today.

Why does an advertising medium — even though it consists of flying a metal machine across the sky — that seems outdated still work?

People are easy to please. So if you take a New Jersey beach that has more than 1.5 million people there, fly a few aerial banners across the sky, a pretty large percentage of those people are going to look at that advertisement. More people will look at a giant metal machine flying a banner across the sky than pay attention to an ad on the radio or read a small one in the paper.

Some aerial banners can even achieve a 20% response rate from those it reached.

As retro as flying a plane may be, these advertisements aren’t going anywhere. They are still here because they work. If your business is looking to improve its advertising, perhaps you’re not looking high enough.