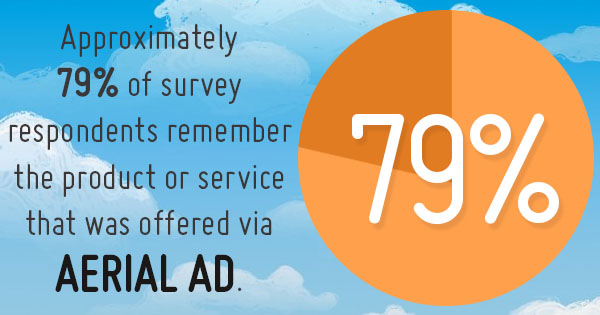 Being a small business owner certainly has its perks. Everyone is cheering you on. You only have a few employees (if any) to worry about. Best of all, you know exactly what’s going on in your business, because you’re in charge.

However, being a small business owner can also be a nightmare! Everyone’s eyes are on you and it seems like they are waiting for you to fail. You only have a small about of people working for you. You’re aware of exactly what’s going on with your business, and you are in charge of everything.

It can flip from overwhelming to exciting pretty much at any moment.

Because it’s such a crazy job, no matter what field your business is in, you should do everything and anything you can to get ahead of the competition and make things easier on yourself.

Advertising, for instance, can be extremely stressful for small business owners because they often have to compete with multi-million dollar corporations that can just throw hundreds of thousands of dollars toward advertising. You can’t do that. So you have to adjust.

Airplane signs are a great way to think outside the box and off the ground. Aerial advertising costs much less than other forms of advertising and has plenty more benefits.

The response rate is surprisingly great for airplane signs. Some ad campaigns even enjoy a response rate of 20%. That might not seem like a lot if you’re only reaching a couple people, but airplane signs have the potential to reach millions for a relatively low cost.

Some densely packed beaches, like the ones in New Jersey, have more than 1 million people occupying the beach on a single day. Even if the ad only works on a fraction of the beachgoers, that’s still about 20,000 new customers.

Aerial ads work because people typically don’t forget what they read in the sky as a giant metal machine flew over them. Approximately 79% of survey respondents remember the product or service that was offered via aerial ad, and 67% respondents retained at least half of the message being displayed. That’s not too shabby considering the cost-effective method of advertising.