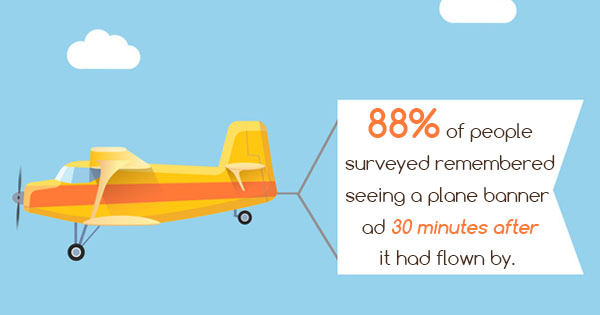 #FireKlinsmann was the most recent airplane banner that caused a stir in the soccer world. United States Men’s National Soccer Team coach, Jurgen Klinsmann, has struggled lately, and fans are letting him know how they feel. The banner ad was flown over Mapfre Stadium in Ohio before the U.S. took on Guatemala.

Aerial ads don’t have to only be used for throwing digs at soccer coaches. There are many more productive ways to utilize airplane banner advertising.

Your company’s marketing campaign can benefit tremendously with aerial ads. They can improve any advertising strategy for a relatively cheap cost, especially when you consider how many people you can potentially reach.

Here are some benefits of airplane advertising that your business can take advantage of:

Whether you want to get a professional soccer coach fired or spread awareness about your company, aerial advertisements can help any company’s advertising strategy.

Request a Quote
We were amazed how Remy helped bring everything together in a matter of 4 days. We spoke to him Thursday and he had a custom-made banner flown on Sunday, just the way we wanted.
Suzanna Chuldjian
View More Testimonials