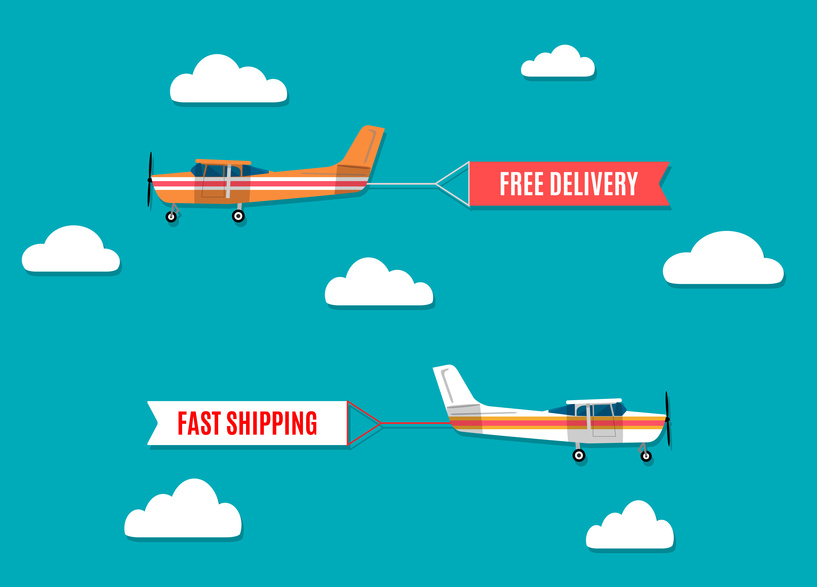 Advertising isn't cheap and successful advertising campaigns can feel like it costs more than your entire company brings in. It's hard for the mom and pop small businesses of the world to compete with multi-million dollar companies that can throw millions of dollars at advertising companies and not even care about the results.

For big companies, if it works — great and if it doesn't — oh well. They can just move on to the next advertising medium or campaign. For smaller companies, however, they don't have that wasteful luxury. Those companies are typically on strict, smaller budgets that everyone needs to adhere to so that the entire business doesn't go under.

Small business owners have to figure out how much to pay the few employees they have on staff, the cost of producing their product or performing their service, logistical bills, and hundreds of other things. And then there is advertising. It's simple — if people don't know your business exists, you won't get any business yourself. You have to get your name out there. But how can you do that without spending thousands of dollars on TV commercials or other forms of expensive mediums?

Banner Plane Advertising
Rather than spending thousands on ad campaigns that could result in 100% failure, looking to a more cost-effective form of advertising like banner plane adverting is a much more financially responsible decision for your company's future. Planes have been flying banners since the 1920s and in 2001, the Federal Aviation Administration authorized more than 600 companies to fly banners and conduct aerial ads. This marketing medium has been around for so long and been this popular because it works. And it doesn't just work for huge corporations — it works for the average Joe.

Spending a couple hundred bucks to advertise your company, where your company is located, and what product or service your company sells could improve your chance of gaining new customers.

According to a survey of banner plane respondents, 79% of them remembered the product or service that was advertised and 67% retained at least half of the message from the ad.

Don't let big corporations stomp you out of business because you can't find accessible advertising. Start an aerial banner campaign and get your name out there today!

Request a Quote
Aerial Messages is definitely a company I would recommend to anyone who is looking for a sky banner display to celebrate a special event.
Valerie Stockdale