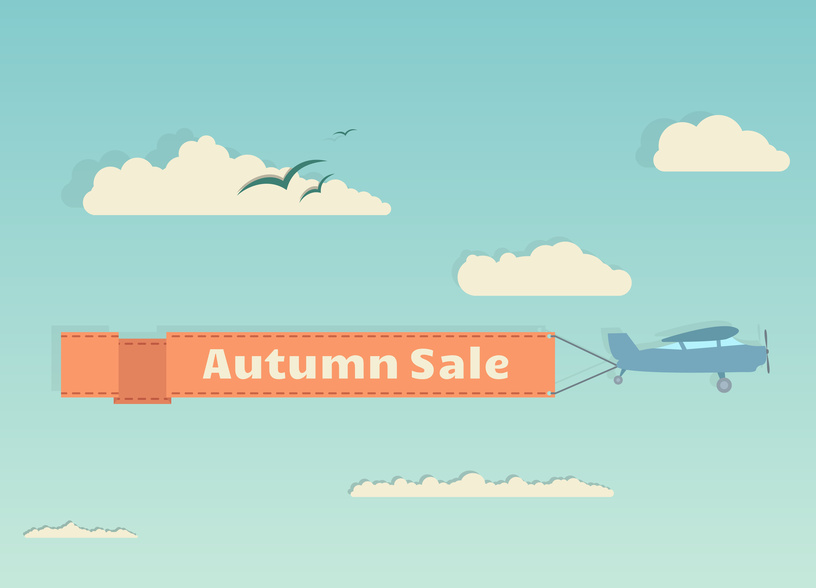 Advertising is responsible for some of the most creative innovations of the 20th and 21st centuries. The new technology that is available to us today provides advertisers with even more options, decisions, and ways to get their messages out to consumers.

The advertising industry is always changing. However, some forms of advertising have still been around for a while and are perhaps underrated throughout the industry.

Airplane Advertising
Aerial advertising has been around for nearly 100 years. Planes first started trailing banners in the early 1920s and have continued into the present day. This is an advertising medium that isn’t being taken advantage of by enough businesses, so perhaps your company can get a step up on the competition. Here are some benefits:

Reach
One of the greatest benefits of aerial advertising is the ability to reach people. You don’t have to be sitting on the couch watching television, visiting websites online, reading the newspaper, or driving in your car listening to the radio to have access to advertisements in the sky. You just have to be outside or near a window.

If a plane is advertising across a crowded beach, your ad could be seen by upwards of one million people! In calm weather conditions, an aerial message can be visible from up to 30 miles away and can hang around for more than 20 minutes. Whether it’s a banner ad or writing in the sky, a message 10,000 feet in the air seems to have a little more of an effect than one on the ground.

Retention
According to a consumer survey, about 88% of people remember an aerial banner 30 minutes after it passed by. Nearly four in five people (79%) remember the product or service that was on the advertisement and 67% of people actually retain that message 30 minutes after they saw it. Not too many other forms of advertising have that strong of retention.

It makes sense, doesn’t it? A giant metal machine flying thousands of miles in the air with a long tail trailing it — people are going to look at that.

Although the advertising industry seemingly changes every few days due to all the new technology, aerial advertising doesn’t seem to be going anywhere!

Request a Quote
Lina was so helpful and very professional with me from start to finish.
Kia Katanchi
View More Testimonials