We’ ve made it easier to take your message to the sky!
Share the cost of personal messages with friends and family.
Advocate for any cause and crowdfund your campaign online.
Share on Social!

A campaign by "Ginny R"Support for Governor Cuomo in Buffalo

Support for Governor Cuomo in Buffalo

Voters all over NY and supporters all over the nation, and world,  are coming together to stand for and with the Governor of NY!  They believe in his leadership and believe he is the ONLY one who can lead NY out of the pandemic to build back better than ever before!  They are donating to this aerial banner to fly in Buffalo, NY to show the voters of all of NY that many, many across the state stand with the Governor and want him to remain the Governor of NY!

Gov Cuomo has supporters from all over the nation who stand by him because he led them during the pandemic!  They want him to lead NY and by doing that, he often helps their state’s see great policies too that bring benefits to them! The out of state supporters are as much a part of this campaign to show support for the Governor as the New Yorkers!  He also has wonderful supporters from around the world who give to stand for his leadership and we are grateful for each one of them!

We have 4 days for this fundraiser!  The supporters are growing through your sharing this link so it is invaluable to us that you keep sharing it on Twitter, FB, by text, email and more!  Help us reach more supporters of the Governor to push back on the media and his opponents.  Raise your voice by donating and do leave your message about why you support Governor Andrew M. Cuomo!  Together, we are making your voice heard across NY and the nation!  Buffalo is our beautiful next stop to show NY the Governor’s support!

You can see the other campaigns we have already flown for the Governor and some really great aerial pictures taken by the pilots! 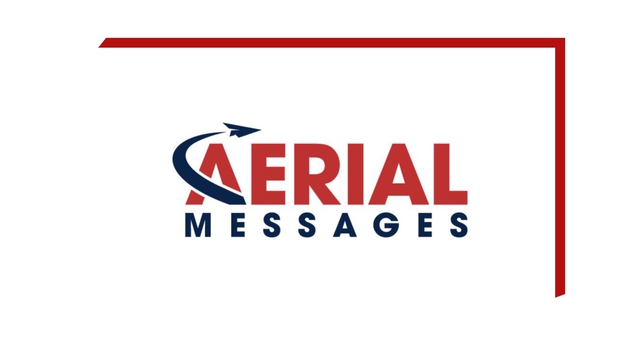 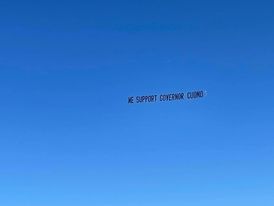 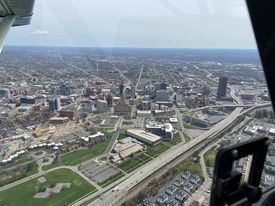 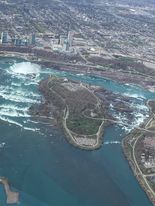 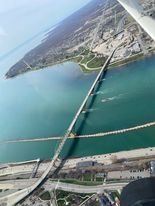 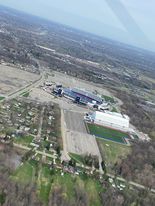 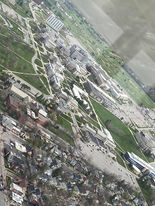 Don’t resign. You are the best.
$20
Total contributed to date: $250.00, from California's Governor Cuomo support team.
Gloria Alderete
$50
Let’s get this plane in the air!!
Robyn Quarltere
$160

Help us share this mesage with the world. Promote our campaign on social media using the buttons below: