We’ ve made it easier to take your message to the sky!
Share the cost of personal messages with friends and family.
Advocate for any cause and crowdfund your campaign online.
Share on Social! 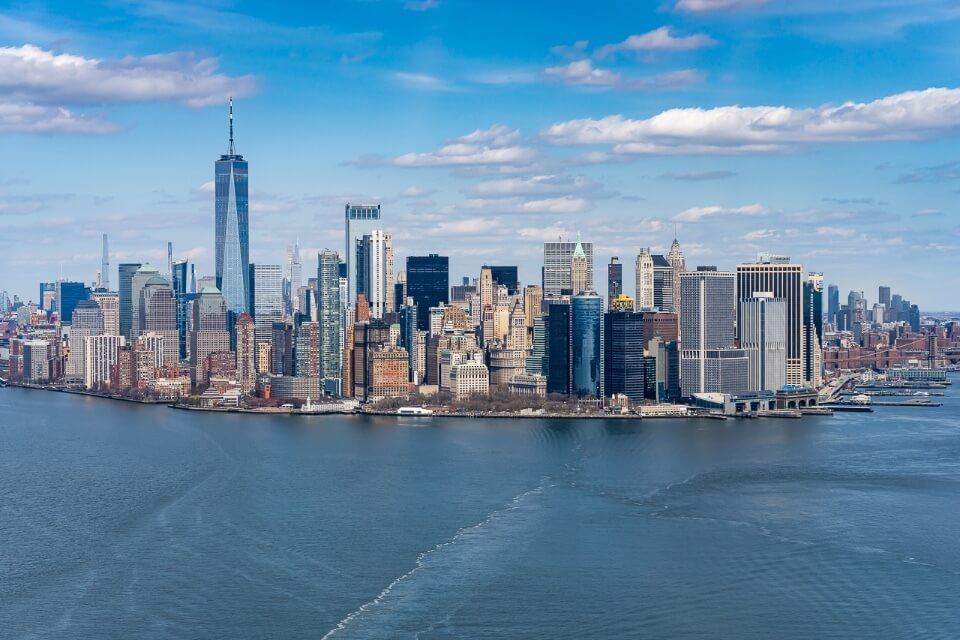 Jun 12th @ Citi Field & NYSE
Message: Got GME? r/Superstonk
This campaign serves to spread awareness of our incredible community and the cutting edge research on the stock market among other relevant topics being made available to the public on our sub-forum of Reddit called Superstonk. We have noticed that… Read More
$1,416.69 Raised of $19,500.00 Goal
Contribute
$50 FLA yni
$50 I/kenendrem
$20 Anonymous
$50 u/distractabledaddy
$25 Someone
$100 Daniel wassenaar
$50 Anonymous
$69.69 Your Friend
$50 Kloeckwerx
$25 SpamMullets
$100 in_RC_we_trust
$25 TimOnTheLam
$20 Adrian RO
$500 iDoctorBob
$40 Harambe
$42 grAPE

This campaign serves to spread awareness of our incredible community and the cutting edge research on the stock market among other relevant topics being made available to the public on our sub-forum of Reddit called Superstonk. We have noticed that the mainstream media is actively creating a strong association with the GameStop saga and the Reddit sub-forum called Wallstreetbets, which you may have heard of since the events that occurred at the end of January. It is speculated that it’s being done intentionally to deter the public from being exposed to the data that we are bringing forward. Thus is not in the mainstream media’s best interests due to us revealing their ties to the corruption on Wall St and how they abuse the power they have by controlling the information received by the masses. Being an enormous problem in itself.

Well one of the main issues with that is how the mainstream media along with some ill-informed members of congress such as Rep. Jim Himes (CT-04), Rep. David Scott (GA-13), and Roger Williams (TX-25) just to name a few, have all been actively pushing the narrative that GameStop shareholders and retail investors in general are amateurs in the market who need regulations to be protected from themselves. We’d argue that they couldn’t be more out of touch and disconnected from reality. Especially concerning our community when considering the collaborative efforts from minds of an extremely broad spectrum of backgrounds from all over and not just state-wide, but internationally. From Engineers, Doctors, Finance Experts, Entrepreneurs, Scientists, Judges, and more. You name it, we have them and everyone is educating each other.

Superstonk is a mutual space for all walks of life regardless of political affiliations to participate in open theoretical discussions about business and stocks, but more specifically in regards to GameStop stocks. Our sub-forum is doing something unprecedented due to the nature of Reddit’s platform allowing for in depth peer-reviewed research that updates and corrects its hypotheses in real time when presented with new evidence.

For a quick link to our Wiki/index/FAQ section type gme.fyi in your browser. 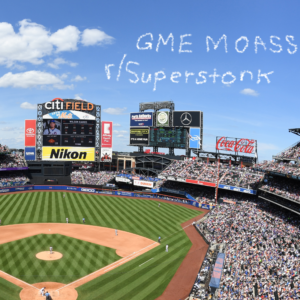 Please help make this a reality. You will not be charged unless the campaign is successfully funded.

Enter your details below to contribute. You will not be charged unless the campaign is successfully funded.

Help us share this mesage with the world. Promote our campaign on social media using the buttons below: